Excerpted from Keynote in Melbourne, Australia

So, the answer—the short answer—is: it was great. Steve was a very intense person and, whatever he thought—whatever he believed—he held it with, like, a religious conviction. It turned out that half of what he believed was absolutely amazing and brilliant and half of what he believed was ridiculous. So the question of working with Steve was: how did you get to the brilliance and not get smothered by the stuff that didn’t work?

My attitude to this was very simple; which was that I was never moved by conviction alone. So, to me, conviction is not an argument. It’s just conviction. You can have as much conviction as you might want, but it wouldn’t convince me of it.

So, we started this dialogue together. We lived pretty close to each other and my phone would ring early in the morning, it would ring in the middle of the day, it would ring late at night. We would go for walks around the neighbourhood on weekends and we would debate the themes that Pixar should do—back and forth, back and forth, often changing positions on the debates. I’ll give you one example of that debate. We understood that animated feature films was a terrible business to go into and that every other studio that had gone into it had basically diversified into things like live-action films and theme parks and other things in film distribution. We were like, “Well, if we’re building a film studio anyway, and we’re raising all this money to do it, maybe we should go into live-action film. It’s kind of an obvious counterpart to making animated feature films.”

“Good collaboration depends upon two elements; you have to collaborate with the right people, and you have to listen to them.”So, we went to learn what the light action film business was all about, and we learned that it was very different from the animated feature film business. With animated feature films, you put out one film very rarely, and you put everything behind that film in order to make it a hit. The live-action film business—from the studio point of view—is pretty much the opposite; you put out a slate of films. So, maybe eight to twenty films, or something like that. You never really know which one of them is gonna be a hit. And you hope that a couple of them make it to offset the costs of the ones that don’t. We went back and forth on this and we ended up concluding that Pixar should not go into live-action film. They were both terrible businesses, and that one terrible business was not gonna offset the risk of another one, so we might as well stick with the one that we at least knew a little bit about. And that’s why Pixar never made a live-action film.

But, I’ll say a little something else about this idea of collaboration, because I think that my relationship with Steve was characterized, more than anything else, by the idea of collaboration. I think collaboration is the unsung hero of creative excellence. I think if you ask anybody, “Are you a good collaborator?” ninety-nine percent of people say, “Yes, I’m a really good collaborator. I collaborate really well, especially when people are agreeing with me,” but I think it’s much harder to collaborate than we think. In Steve’s case, for example, I discovered that he was as strong as he was and as intense as he was because he was much more interested in getting to the right answer than in being right. There’s an enormous difference between those two things.

Read more about Lawrence Levy and his speaking topics here.

To book Lawrence Levy to speak at your event, contact us.

“Enchanting… Mr. Levy has quite a story to tell.”— New York Times 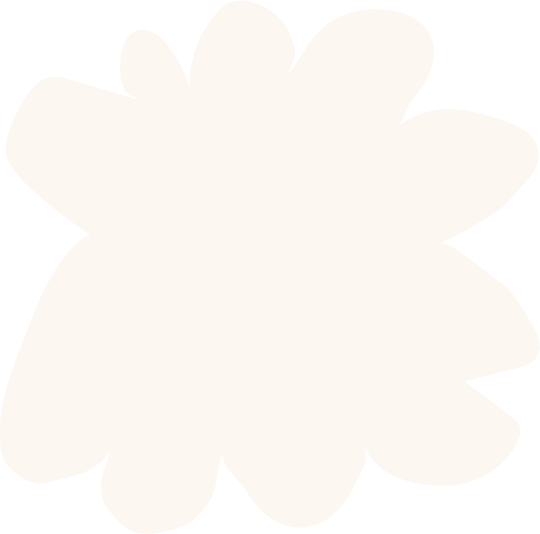 How Food Transforms... Now and For Generations to Come 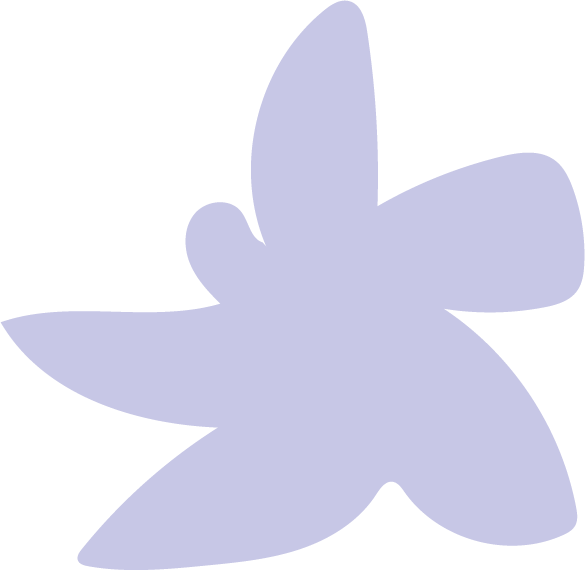 How to Build a Publishing Company in 27 Easy Steps 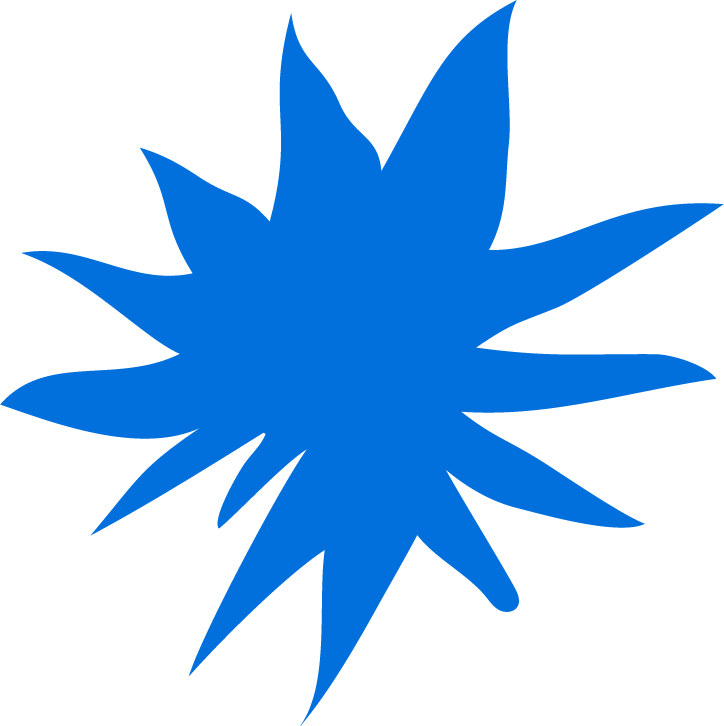 5 Ways to Show Up as an Unstoppable Leader, with Caroline Gleich

Why Your Company Must Value Data Security

want to work together?