"Everyone should have the opportunity and the equal rights to love their God, to love themselves, and to love the person that they choose." – Rev. Dr. Brent Hawkes 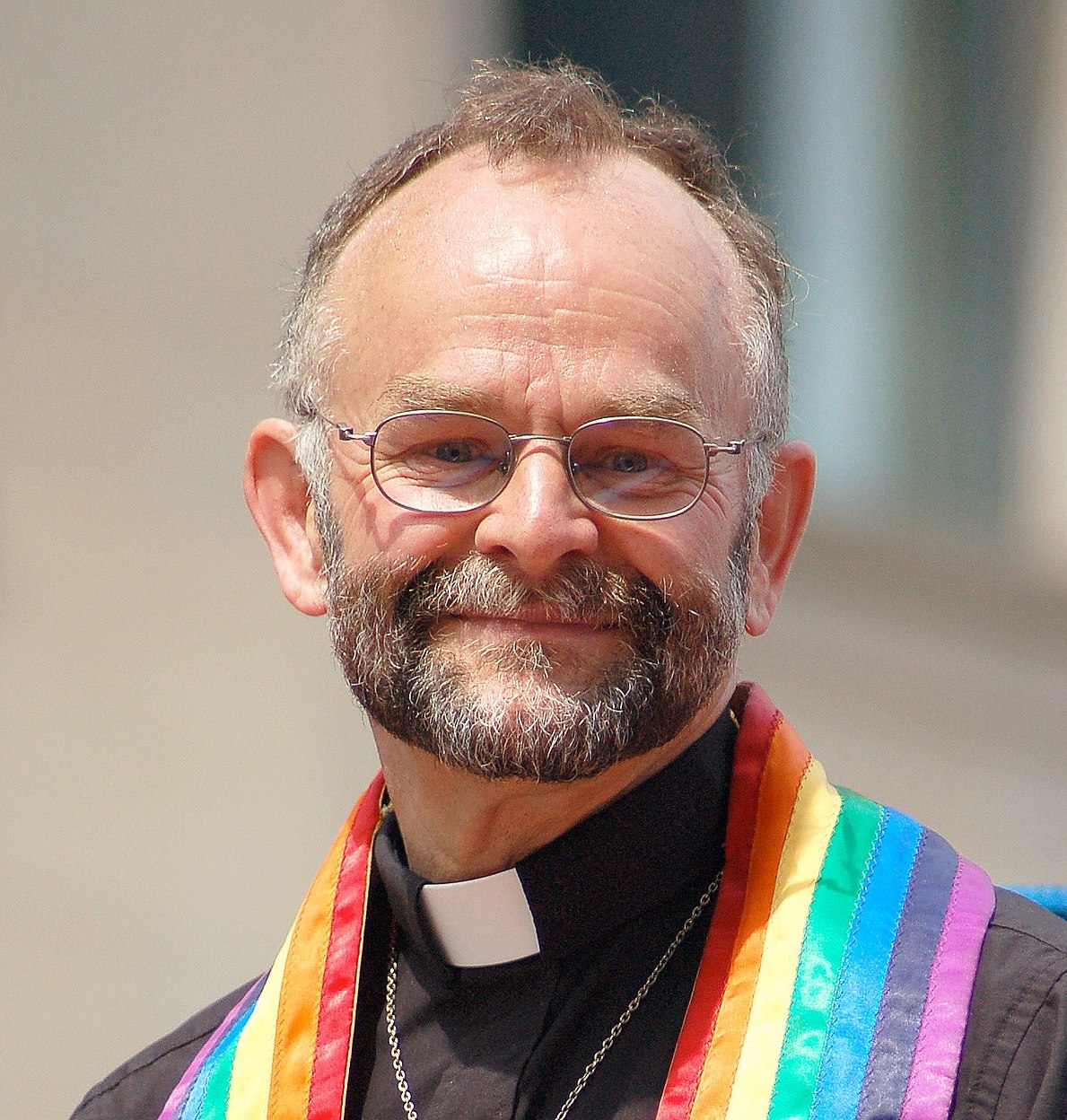 At a young age Rev. Dr. Brent Hawkes knew that he was “different,” but didn't have the words to describe it. Some words we can think of: changemaker, activist and LGBTQ speaker. Brent has worked as a spiritual leader to the LGBTQ community for over 40 years and officiated the first legal same sex marriages in the world. He is the Founder of Rainbow Faith and Freedom, a global movement working to put an end to religious-based LGBTQ discrimination around the world.

Brent shares his journey as he faced protests and bigotry with unwavering optimism. In his powerful talks, Brent inspires us to embrace our uniqueness, challenge our beliefs and take bold action in the face of fear.

Rev. Dr. Brent Hawkes, C.M., is a Senior Pastor Emeritus of the Metropolitan Community Church of Toronto and LGBTQ speaker. He received the Order of Canada, the Order of New Brunswick and three honorary degrees for his stand on social justice and human rights for LGBTQ communities. Brent was appointed to the governing Board of Regents of Mount Allison University. Brent is the Founder of Rainbow Faith and Freedom, a global movement working to put an end to religious-based LGBTQ discrimination around the world.