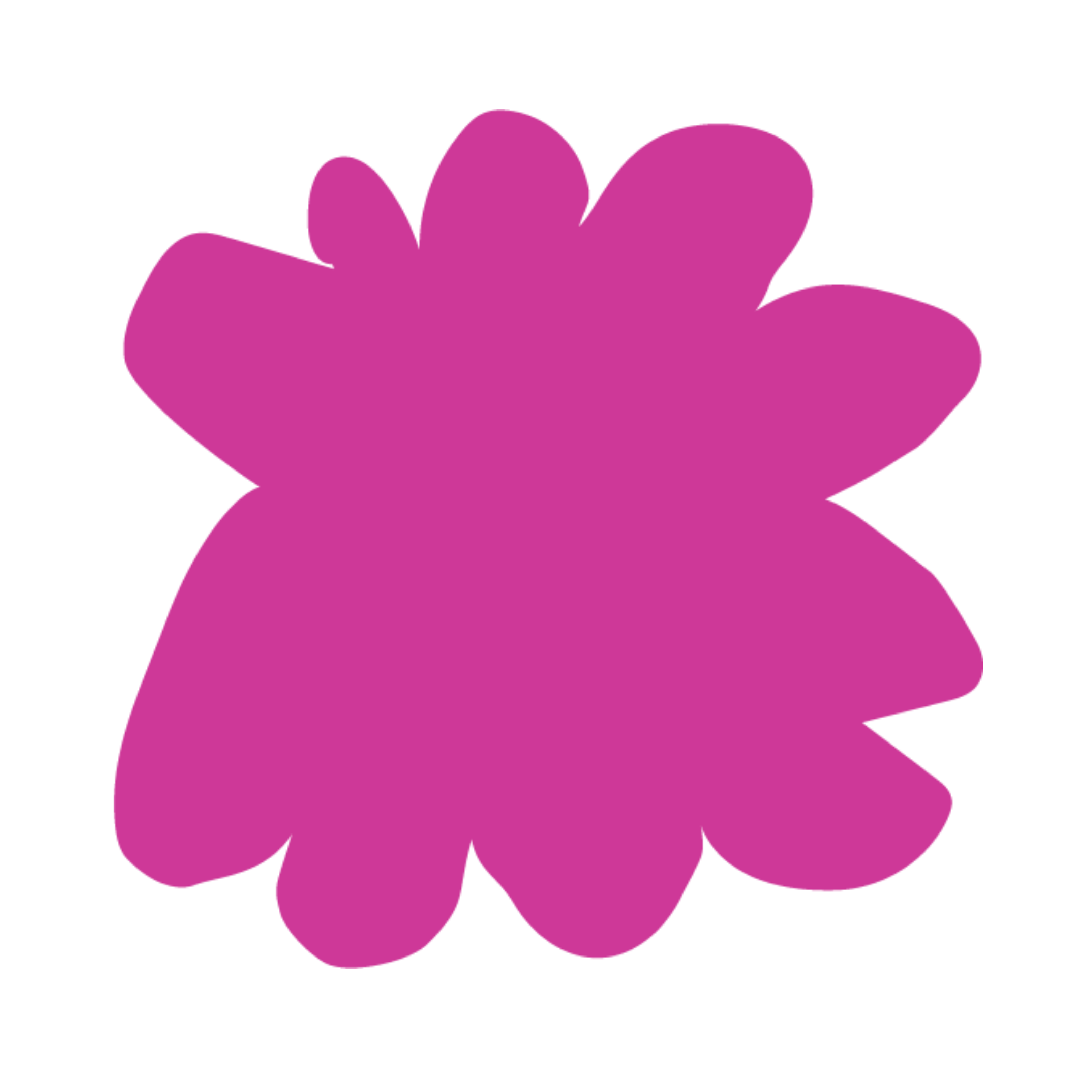 “Find your tribe. Find people who support you, care for you, and push you to be your best self." — Elyse Fox 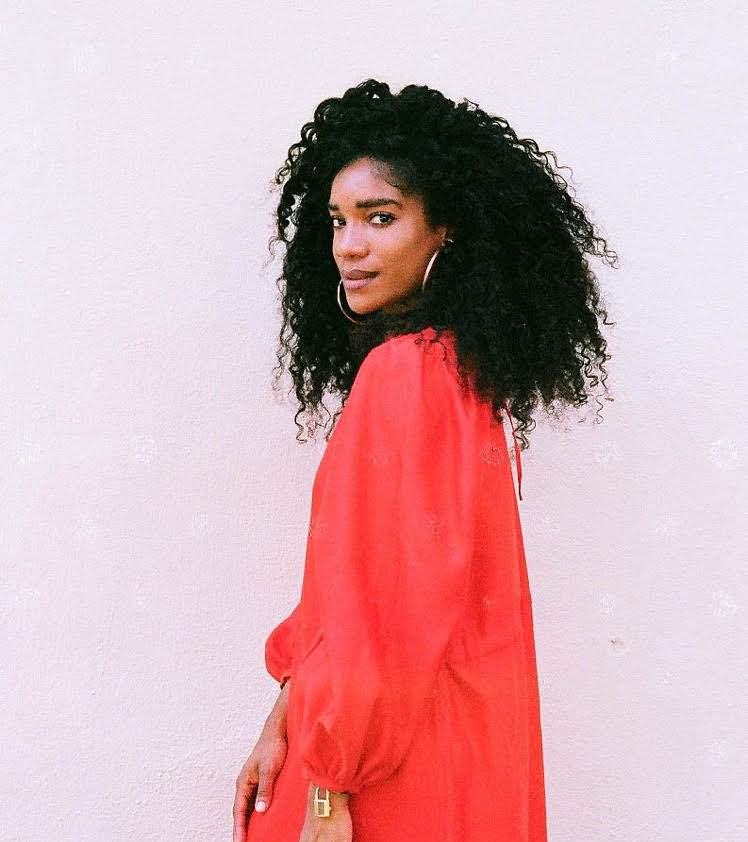 Filmmaker, CEO, and mental health advocate Elyse Fox's inspiration for her popular "Sad Girls Club" Instagram all started with a small film project called "Conversations with Friends," aimed to tackle an issue many women deal with: mental health. In the film, Fox documents her year-long struggle with depression, and out of that project came another way to support women just like her. She told Teen Vogue of the project: "I'm working to ignite the conversation and remove the negative stigma around mental health."

Shortly after her film released, Fox mentioned that she received a wave of girls and women reaching out. They expressed their need for mentors within their community, and Fox decided to take action. She started the Sad Girls Club as a community-based effort to address the silence and lack of support for women like Fox. "I'm a first-generation Caribbean woman," said Fox to Teen Vogue. "The topic of mental illness was never discussed in my home. I never had the outlook or knew how to speak about it."

A cause worth fighting for indeed.

Fox started the Sad Girls Club. It's a simple act of bringing women together, but is a larger gesture that shows they aren't alone in their struggle.

Sad Girls Club is actively working to spread mental health awareness across the world. They've partnered with Instagram, Seventeen Magazine, Teen Vogue and NowThis. Sad Girls Club was the youngest company to be awarded at the Bustle 2017 Upstart Awards; honoring young women who are doing incredible things in the realms of business, STEM, fashion and beauty, the arts, philanthropy, and beyond.

"Elyse Fox is the Woman Pioneering Mental Health for Young Girls of Color.”

"This Woman Is Leading A Mental Health Revolution For Women Of Color.”

"With her IRL and online community Sad Girls Club, Fox is working to destigmatize depression for women of colour.”